How Property Investing Has Evolved in Australia - searchpartyproperty

Property has long been seen as a solid investment here in Australia. In fact, the Australian property market has largely experienced steady growth and delivered stable returns since the early 1900s. This has only become more pronounced over the last few decades as market cycles create increasingly steeper peaks.

But it is not just the gains you can achieve on an investment property that is different now. Just like the property market itself, the whole investment process is dynamic and constantly evolving. Here we look at how property investing has changed over time and the influence this has on the modern investor.

How the Australian property market has changed

While property has been used to generate income for centuries, property investment really started to become popular in Australia in the 1950s. This was mostly due to the booming manufacturing and service sectors drawing workers back to the city. This significantly increased the demand for properties near major commercial centres which, in turn, drove up prices in these areas.

Up to this point, growth in property values had been fairly consistent, except for during periods of economic depression. However, the rate was generally quite modest, so the 1950s “boom” was essentially Australia’s first significant upswing in property prices. In fact, 1950 remains the most successful year for price growth on record, with the average property value increasing 132.5%.

At this time, property investment was exclusively the domain of those that were already wealthy. Finance was difficult for most people to secure and past market performance suggested the growth trend would not continue. As such, property was mostly seen as a way to keep surplus cash safe while achieving a modest rental return.

Since then, there have been several significant regulatory changes and market developments that have transformed the property market. Most significantly:

How this has affected investors

These changes have had a significant impact on the face of the average property investor. Traditionally, most people investing in property were older, independently wealthy, and almost always male. Today, the investing community is much more diverse, with people of all ages, genders, and socio-economic backgrounds getting into property.

This reflects how accessible the market has become, even for those on more modest incomes. Mortgages have become much easier to secure and there are different investment strategies to suit different financial situations. There is also a wider range of entry-level options, with new property types and locations now available.

The changing profile of the average investor also reflects how highly valued property has become as an investment type. Real estate is now seen as a good way to build real wealth, often without significant effort. This is reinforced by the many television programs focused on home renovations, property flipping, and real estate sales.

Want to discuss this further?

If you would like more information on the evolution of investing in Australia, contact Search Party Property. Our team of property experts specialises in understanding what is driving market performance and predicting what will come next. They can also help you tailor a strategy to make the most of emerging property investment trends. 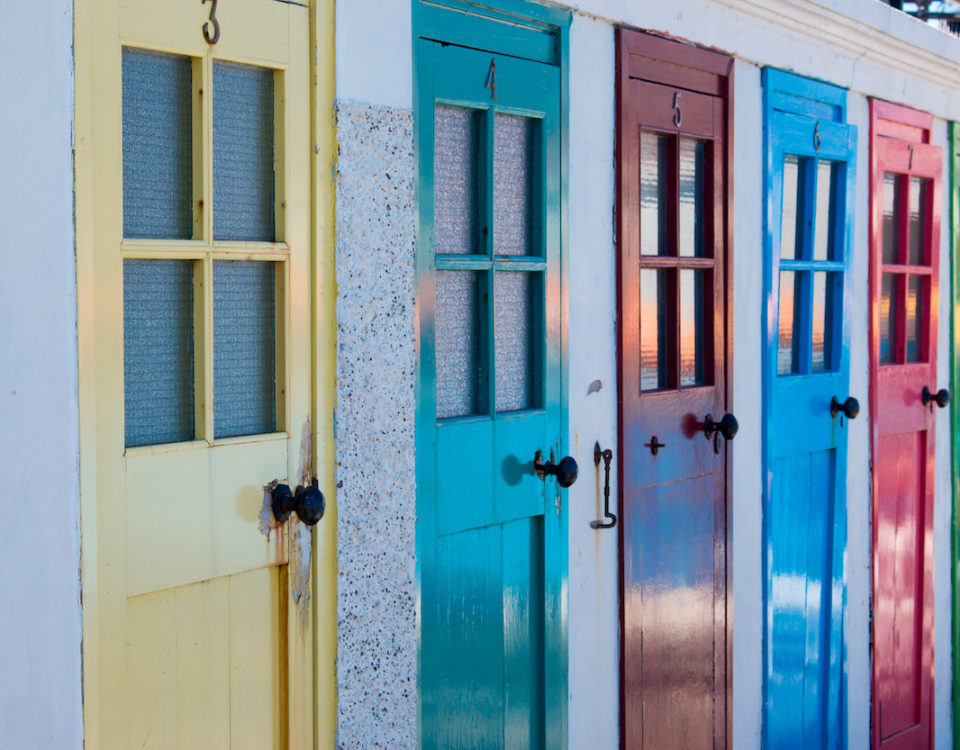 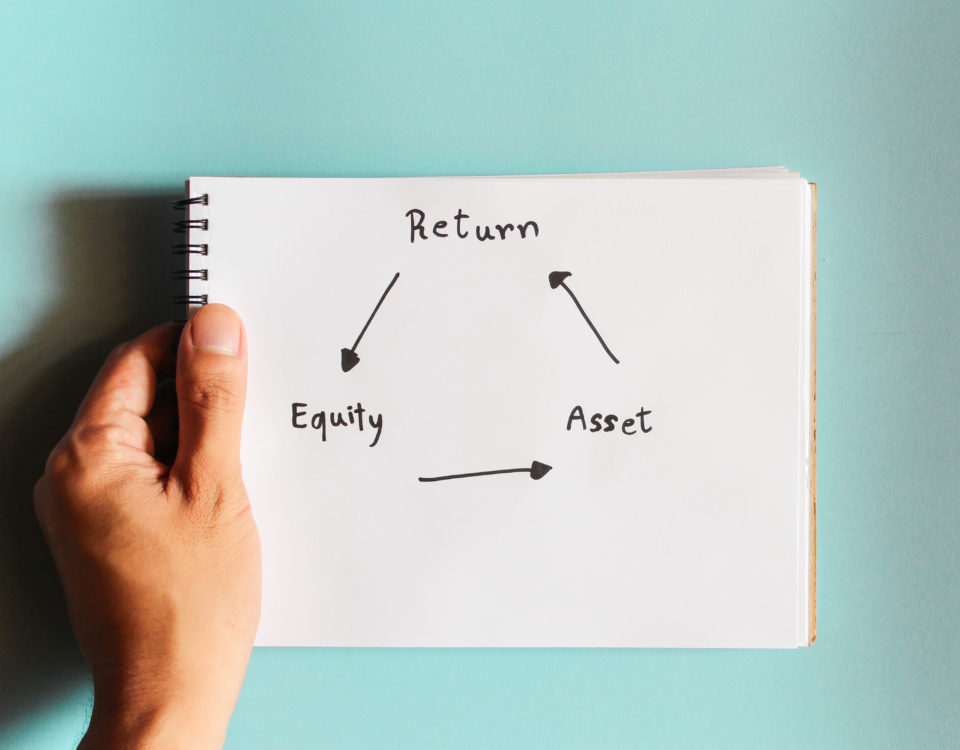 How to Best Use Your Equity for Investing and Renovations

How to Manage Your Tax Obligations