How the 2032 Olympics will impact the Brisbane property market - searchpartyproperty

How the 2032 Olympics will impact the Brisbane property market

Brisbane is coming off a stellar financial year of 13.2% growth and then comes the 2032 Olympic Games announcement!!

No longer can this city be considered the third wheel city to Sydney and Melbourne property markets. It is definitely holding its own. Overlay this with having the fastest population growth (ABS – Brisbane’s population grew by 1.9 per cent during 2019-20, recording the highest growth rate of all capital cities), one of the best preventions against covid (being lots of warm weather and sunshine), the world’s most amazing beaches… topped off with still being a very affordable city to buy and live in (though in 10 years’ time from now it might be a very different case!).

How good is Australia!

Australia will become the second country in the world to host the summer Olympic games in three different cities, with Brisbane’s 2032 Olympics now confirmed (ABC, 2021). This news doesn’t just benefit Brisbane folk, it stretches to every part of our beautiful county… for property investors Australia-wide, it’s next level excitement. The world will be watching us for the next 10 years…

The Olympic Venues and Regions

Brisbane’s pitch highlighted (See pitch video here) its plan for the venues and infrastructure which will primarily be in Southeast Queensland, with some venues across other parts of Australia.

Creating and showcasing these venues without a doubt will directly influence the property market growth in these areas.

What will influence market growth in the lead up and post Olympic Games:

This is the time to think about getting into the QLD market, if you are not already in it. If you are, it might be the time to up your stakes!

Just be mindful that there are markets within markets, all running off a different property clock. So the timing of where, when and what you buy, will determine the potential success of your investment. 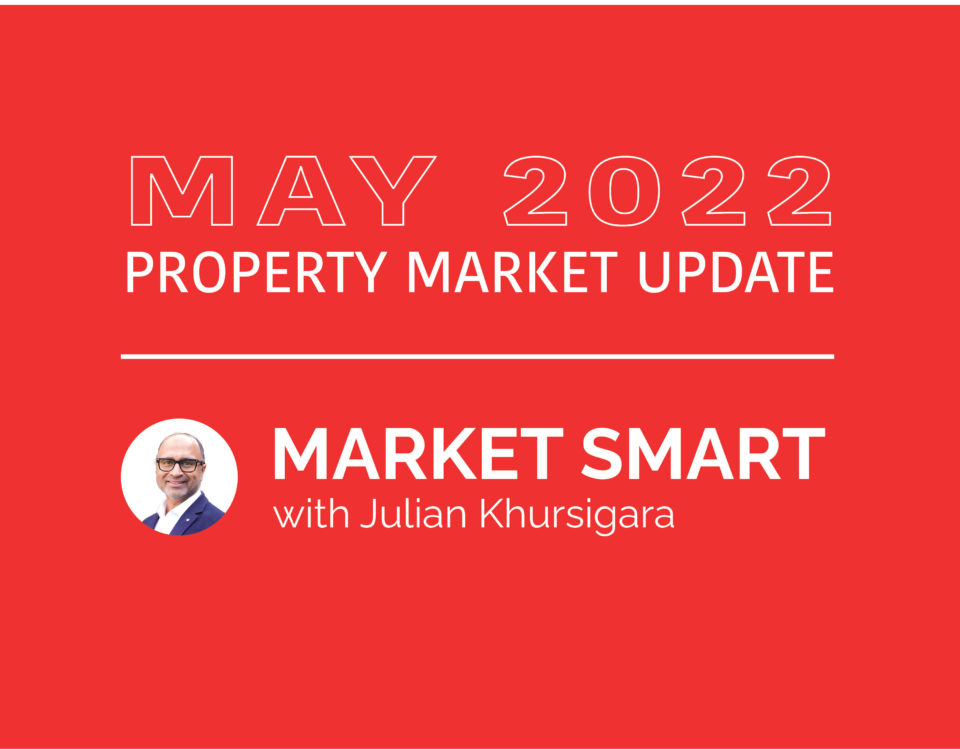 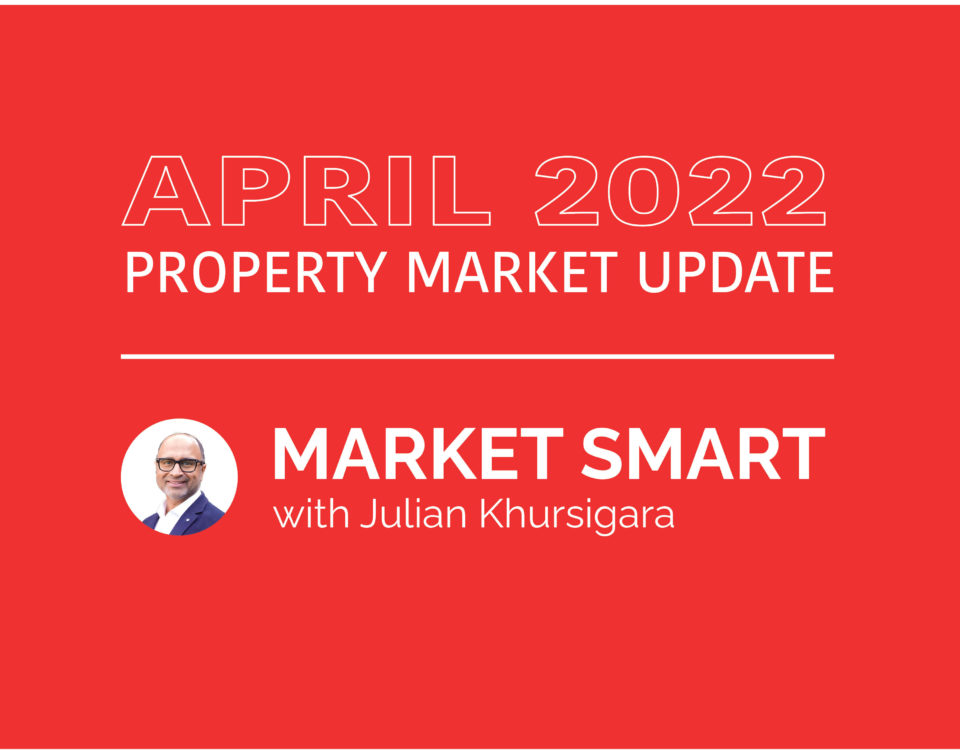 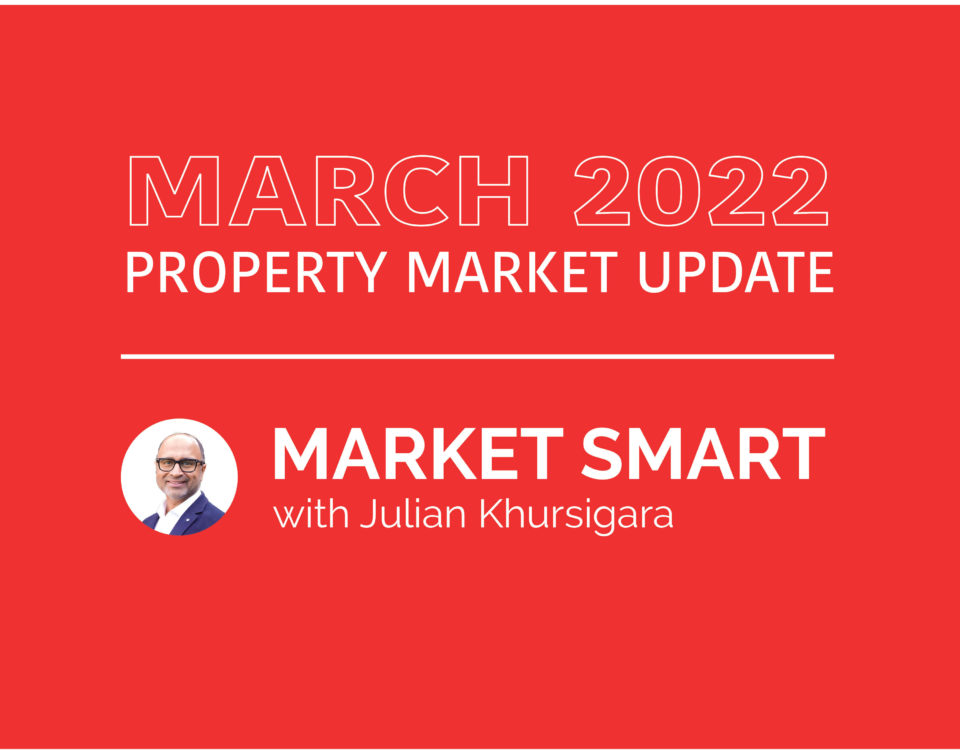