MY LIFE IN FIRSTS, 12 MONTH REVIEW

I’m always pushing myself towards new things. In case you hadn’t guessed by my previous articles (and the title of the website!), it’s something I’m very passionate about. Firsts have the power to pump inspiration and creativity into our lives. Pushing us towards exploring the world and finding opportunity in unlikely places. It’s been a big year for me in all sorts of respects. I owe a lot of that to pushing myself further and harder. So today I’m going to share with you what I’ve been up to, and the great many firsts of the last twelve months.

Exercise! Exercise is one of the simplest and most fulfilling aspects of life. It may feel like death when you’re doing it, but the resultant blend of endorphins and a sense of accomplishment is a winning combination. I’ve been especially focused on my running game of late. The trick for running is doing it every day. Setting aside just 30-60 minutes a day to get out of the house, leave stress behind, see your local world and allow a little lactic acid build up to take place can really help to clear out your mental clutter. Even the brainiest and most focused can benefit from the primordial catharsis of running. As Tim Minchin put it in his excellent UWA address, ‘Run my beautiful intellectuals, run!’. I’ve been striving to run 7Km every day on my build up to the Gold Coast marathon that I’ll be running in July of this year. That’s another great thing about running, it gives you clear, incremental goals, and plenty of firsts along the way. I recently broke a PB on my 7k bay run around Drummoyne; pulling in at 29 mins and 38 seconds, my first 7k under 30mins. I’ve also been doing a spot of long distance walking, completing the 100km oxfam walk with my siblings, a great opportunity to get the family together and bond over a physical task.

That trick, of consistency, of doing something daily, is something I’ve been applying outside of running too. I’ve started a habit of doing a Facebook live video every day, and with each day it gets easier and more fulfilling. I’ve also got going on a new video series – The Inside Scoop to Sydney Suburbs, and some Facebook interview webinars to really bring me bring me closer to you guys.

It’s all about applying yourself to something, and doing it consistently and with tenacity. Achieving something every day compartmentalises your long term goals, allowing you to build daily to see far reaching success. It’s a great mindset for property investment too. Markets are like the ocean, they ebb and flow, storm and rage, flatten and calm. You’ve got to be a keen watcher, searching your surroundings and seeking new horizons. It’s why I’ve joined a networking group on the Northern Beaches. It’s why I’m moving into a property development deal. It’s why I’m getting involved with my first commercial property deal. It’s the mindset that’s pushed me to throw myself into cryptocurrencies, a growing presence in the global market that looks set to blow up even further. It’s kept me on my toes, and learning the ins and outs has continued to be a very insightful and challenging experience. Another first that has helped me to expand my worldview and look for further opportunity. Even as a veteran, the property market still holds new and exciting firsts for me, and I intend to seek them out!

A lot of these firsts have been in my periphery for a short while, but of late I thought I’d try some things that aren’t really my speed, just to see what happens. It’s lead me to do some drifting; whipping a car around a track to the squeal and smell of burning rubber, as well as throw myself out of an aeroplane into the sunny Texas skies. On the sedate side, I really pushed the boat out (pardon the pun) in Kennebunkport, Maine, and took a trip along the Kennebunk River. Boats and cars have never really been my thing, but just looking in unlikely places led me to some great first time experiences, and it’s pushed me to go even further afield.

I’ll close out with an up and coming first. A big one. It’s the chance to meet an inspiration to me, a personal hero, up close and in the flesh. A keen eyed viewer may have spotted my fondness for ‘Hustle’ apparel in my videos. It’s a word this inspiration lives by, the one and only Gary Vaynerchuk. I’ll be heading over to the big apple to meet Gary Vee and the VaynerMedia team to get some of their unique inspiration first hand. If you haven’t heard of Gary, you have my sympathies and you have a lot to catch up. The man is a legend, starting out as a wine critic and building a multimedia empire that has inspired millions to live a more fulfilling and outgoing life. His down-to-earth, candid attitude resonates for a reason, and I’m more than a little excited to get to experience his signature style in person.

That’s my next first, what will yours be?

If you would like to talk more about taking ‘a first step’ for anything and everything property, let’s connect. 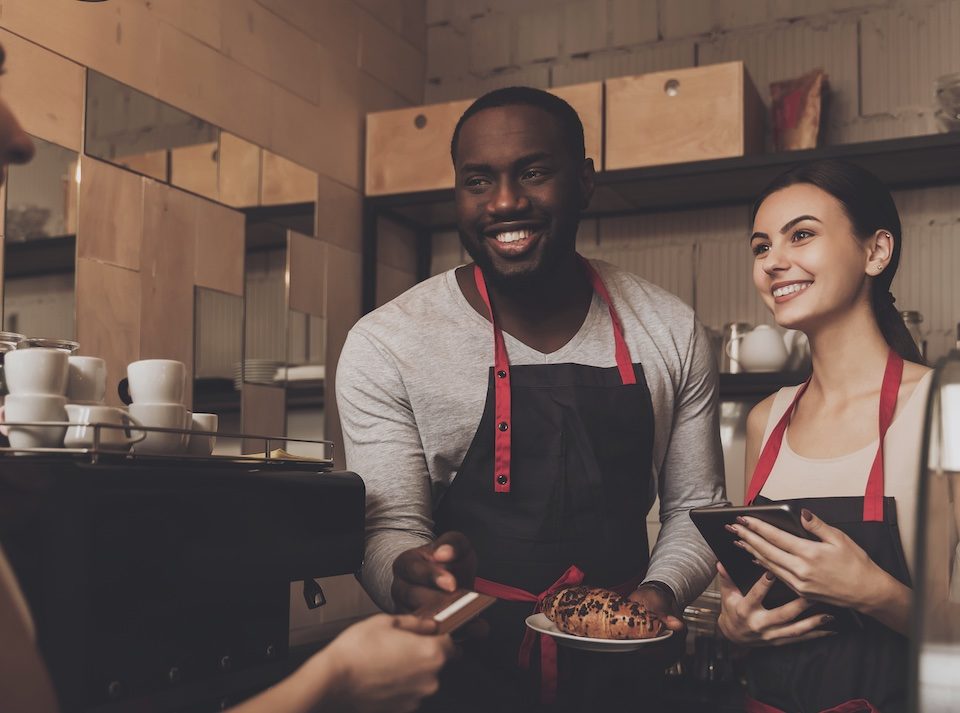 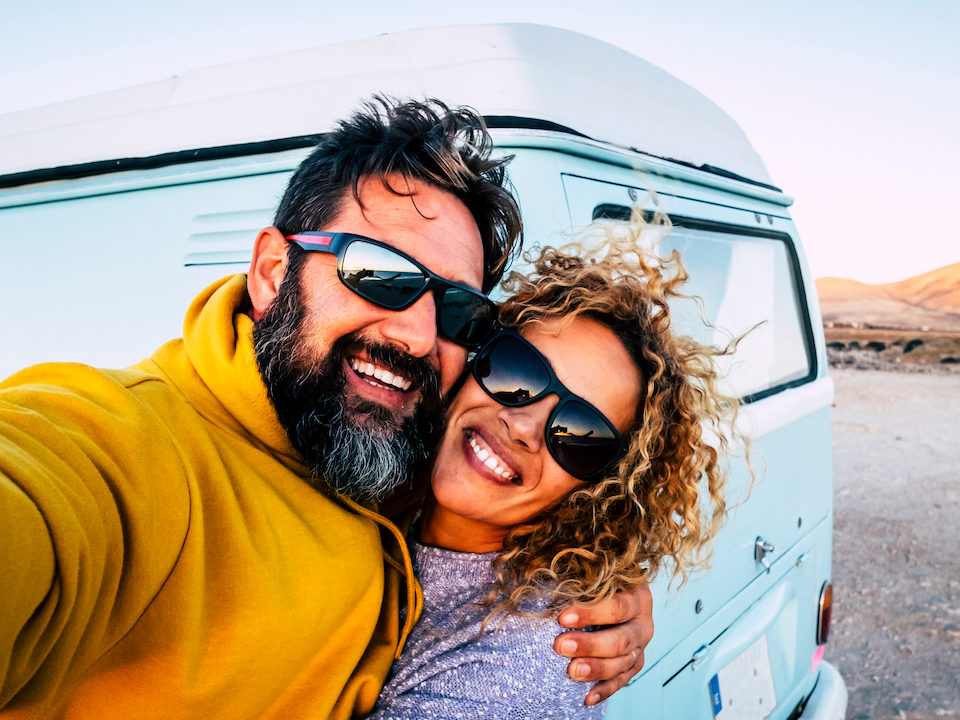 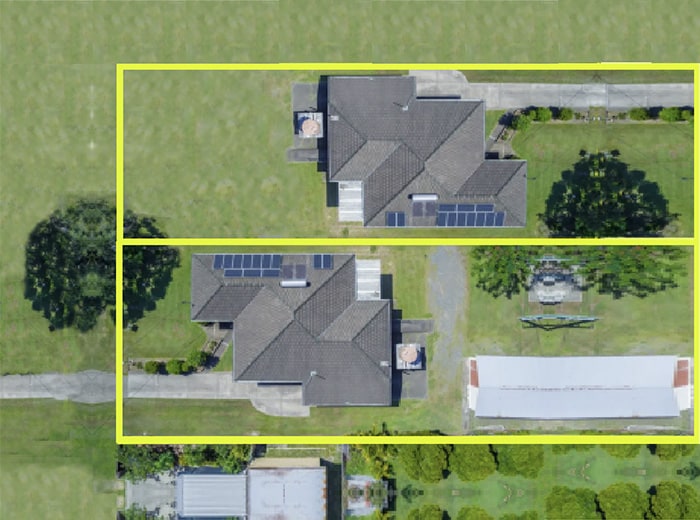