Victoria is a state that punches well above its weight. Despite being the second smallest in land size, it has the second largest economy, thanks mostly to its strong service sector. It is also a cultural powerhouse with its capital, Melbourne, world-renowned for its arts and music scene and sporting prowess.

Home to four of the country’s biggest cities – Melbourne, Geelong, Ballarat, and Bendigo – Victoria is also the most densely populated state. However, this is highly concentrated around the capital, with over three-quarters of the state’s population living in the Greater Melbourne area. As a result, when most people think of Victoria, they usually focus on the hustle and bustle of the inner city.

But there is a lot more to be found when you look outside the urban areas. Victoria is quite a geographically diverse state, with a breathtaking temperate coastline, a picturesque alpine region, and even a semi-arid area. It is also home to several major natural tourist attractions, like the Twelve Apostles, the Great Otway National Park, and Wilsons Promontory.

This has made Victoria a target for those looking for a quieter, simpler, more natural lifestyle. Many of its quaint towns and unique regional centres have seen a spike in buyer interest in recent years. Investors are also increasingly looking at the state as a good option for achieving solid, consistent returns. 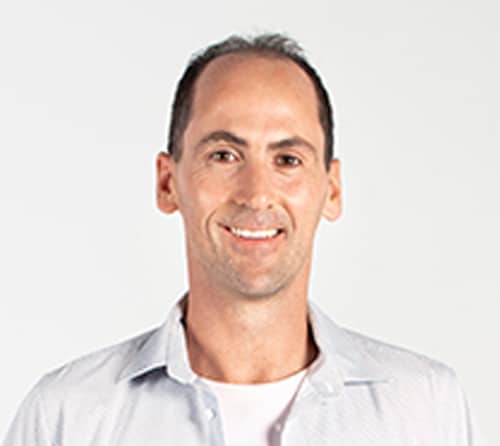 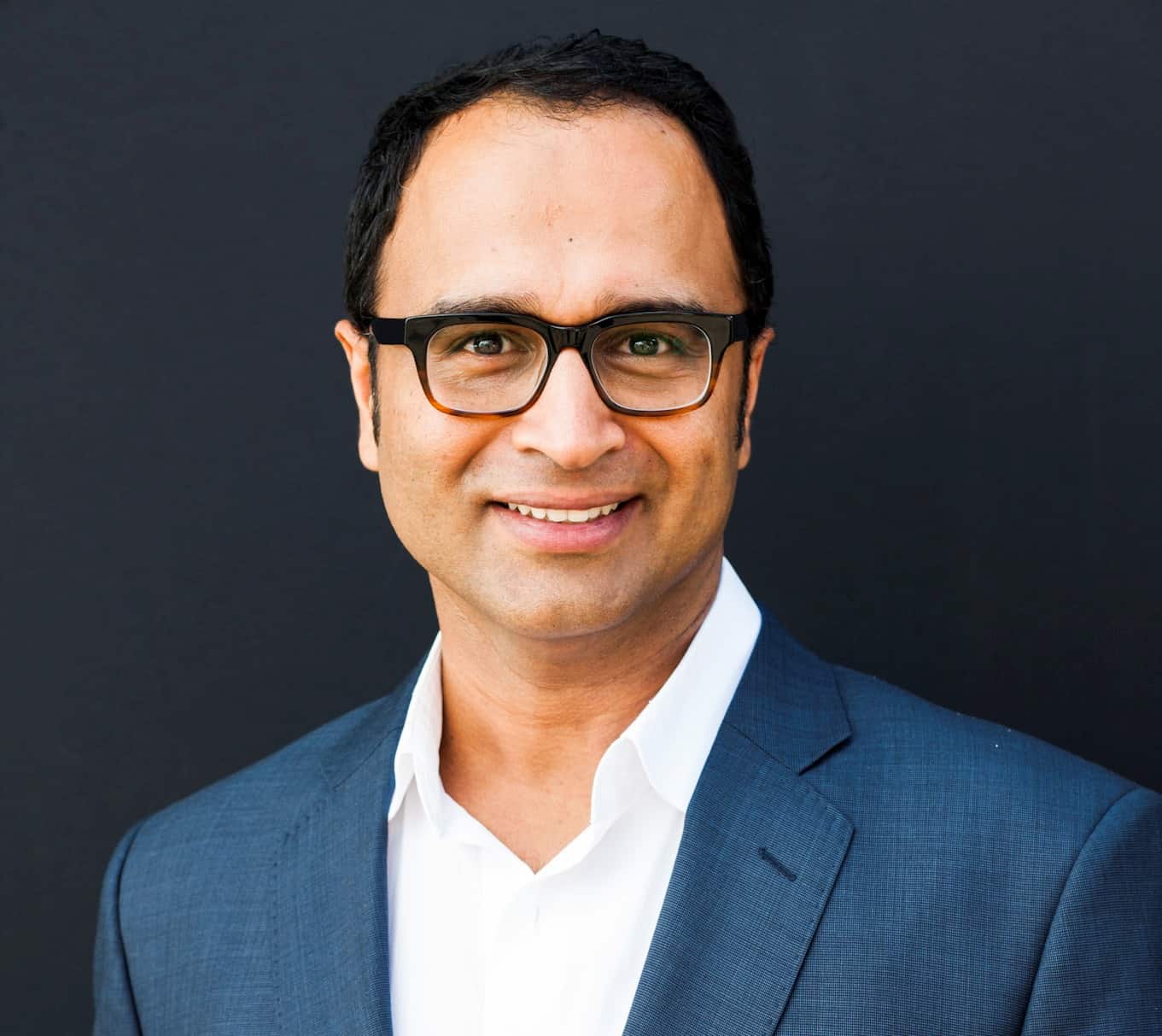 About the Victoria Property Market

As experienced buyers agents, we find the Victorian property market fascinating. In addition to being extremely diverse, it has traditionally remained quite strong, even during downturns in the market. That said, finding a great opportunity can be tricky, with performance often varying greatly over relatively short distances.

Melbourne tends to be the main hotspot for investors, with the CBD and inner-city suburbs a particular focus. The blue-ribbon suburbs in the city’s south east also attract a lot of attention, but require a major capital outlay. As such, more astute investors tend to focus on the growth corridors in the outer north and west of the metropolitan area.

Outside of the capital, the largest regional centres are experiencing a bit of a renaissance. After periods of decline, Geelong, Ballarat, and Bendigo have all seen solid growth – both in population and property prices. This has largely been driven by migration from the city, spurred on by significant development and infrastructure investment in these areas.

There are also many smaller towns that have performed well over the last few years. These tend to be within an easy commute of the larger centres and usually have good transport connections. This means residents can enjoy a slower pace of life without compromising too greatly on access to amenities.

On the rental side, while historically not as hot as in other states, the Victorian market is consistently strong. Vacancy rates tend to be low in most areas and rental yields are usually fairly healthy. That said, there are always areas that outperform the average, you just need to know where to look. 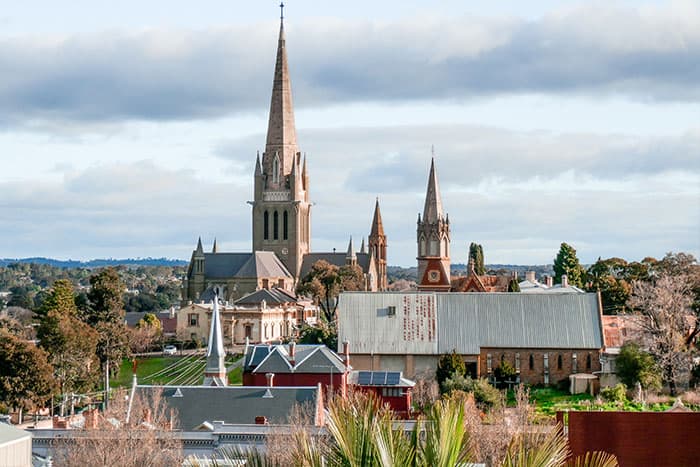 If you are considering investing in the Victorian property market, but are not sure where to start, Search Party Property can help. As professional buyers advocates, we specialise in supporting investors of all experience levels to find and secure great opportunities. This means assisting with everything from setting investment strategies and refining search criteria to negotiating purchases and preparing properties for rent.

We understand that research is a critical part of the investment process, but not every investor’s strength. That is why we have a team of property experts who will do all the hard work for you. This includes pulling data on:

This insight, combined with our own market expertise, will help us shortlist the most suitable opportunities for you. These will be the properties we believe best align with your investment strategy and financial situation. They will also be the ones we feel are most likely to deliver the return on investment you expect.

If you decide to proceed with purchasing any of these properties, we will manage that process for you too. This includes doing the necessary due diligence checks to make sure you know exactly what you are buying. And, if everything checks out, helping you put together your offer and representing you during any negotiations.

For more information on our services, or to book your free investor assessment session, contact the Search Party Property team today.