Size Matters: Big Apartment Block or Small, Which is Right For You? - searchpartyproperty

Size Matters: Big Apartment Block or Small, Which is Right For You?

Apartment living is mainly an urban concern. With cities sprawling and high rises climbing, more and more people are choosing to live in apartments over houses. That isn’t to say you can’t have a bit of both worlds; enjoying some of the vestiges of traditional seperate house living in smaller apartments or perhaps just fully embracing the march of modernity in a towering collection of hundreds of units.

Setting aside a moment the emotional considerations of living in different sized apartments, let’s talk simple practicalities. First off there’s the most obvious point of cost. Large apartment blocks generally have a lower per unit cost owing to smaller maintenance overheads. By their nature large apartment buildings have to retain larger numbers of staff, and generally run more efficiently and professionally. With size comes a personal disconnect though, and a more industrial attitude to upkeep and general running. Units are going to be cookie-cutter, and the leniency afforded to you for home decoration, personalisation and renovation will be small. Common area upkeep costs may leave more in your wallet, but they’re more likely to be crowded and less accessible. Amenities may not scale with the size of the place, and pools, communal living spaces, garages and lifts may be overcrowded and less personal. Bigger apartment blocks mean more people, and more people means more noise. Though recent changes to strata laws in NSW have taken steps to reduce overcrowding, with new limits on the number of tenants to reduce ‘battery-cage’ apartment buildings.

Cheaper rents, particularly in the inner city, can be a make or break for those with a busy schedule who want to cut down their commute. If you’re a career-orientated young professional or single occupant, a larger apartment building is probably most fitting, with more competitive rates on single bedroom apartments that are seeing an upswing in popularity. Smaller, cheaper apartments in cities are also appearing more favourable amongst older demographics too, as they make for a good downsizing option for the increasing number of Gen X-ers whose kids are leaving home. The high turn around of tenants also tends to make moving around easier, and often the lower bond costs in larger buildings makes for a more flexible tenancy. Although larger buildings do tend to have more structured and lengthy procedures for processing tenant requests. If you’re competing with hundreds of other tenants for a workman, you may have to wait a while.

Speaking more generally, I think it’s fair to say that the emotional value placed on house ownership is on the decline. The desire for a freestanding seperate living space is becoming less desirable among younger demographics, but I think it’s important that some of the facets of house living that resonate with people have survived; or at the very least, are still attainable in urban centres. Smaller apartment blocks can bridge the gap between modern urban living and a more traditional environment of local community. Particularly in areas with strong transport links, it’s possible to live in more serene, smaller apartment blocks without sacrificing modern conveniences. Here in Sydney, the much maligned but underrated Western Suburbs provide smaller apartment buildings that combine competitive housing prices with communal spaces that suit the hallmarks of outdoor Australian living; barbies and beers in a tightly knit community. The geography of Sydney lends itself well to this. Areas like Drummoyne and Rozelle blend scenic views, bustling streets and quiet contemplative corners around apartment blocks of all sizes and persuasions. As an aside, rules regarding pet ownership also tend to be more lenient in smaller blocks; so if you can’t live without a furry friend that could be a deal breaker. (Should we allow pets in investment properties?)

In a sense the size of your apartment block can reflect its importance to your lifestyle. If you’re looking for a no-frills, functional living space then it’s best to go big. If the environment of the apartment itself is of significance to you, if it forms a keystone of your emotional wellbeing and social life, then you want a smaller more focused space. An inverse of sorts is present, if you’re apartment plays a big role in your life, a smaller block might be better. Whereas if it’s occupies only a small part of your thoughts, bigger is the way to go.

Whether you’re going large or little, apartment living doesn’t necessitate stepping off the property ladder or missing out on great investment opportunities. Rentvesting, which I’ll be tackling in more detail in the near future, makes it possible (and prosperous) to own and invest in property whilst still renting and living in a cost effective apartment. If inner city living appeals, you should be giving serious consideration to living in a larger apartment block at an affordable rate whilst branching out into property investment elsewhere.

You don’t need a white picket fence or your name on the deed to call a place home, and there is a medley of options on the market right now to suit every need if you’re willing to be open minded with your choice of location. Smaller apartment blocks can help foster a feeling of community and retain the suburban charm of yesteryear. Larger blocks can be the more financially savvy option, and fit better with a busier, career-orientated lifestyle. There are measurable factors at play, and noticeable trends across apartment sizes, though it is an emotional decision as well. A sense of community and a particular brand of sociability is more likely in small apartment blocks that you may love or be completely indifferent to. The main thing to keep in mind is that with renting you can remain flexible, one place isn’t forever and it certainly doesn’t mean you can’t pursue investment opportunities elsewhere. More on that to come.

If you would like to talk more about property investing, let’s connect. 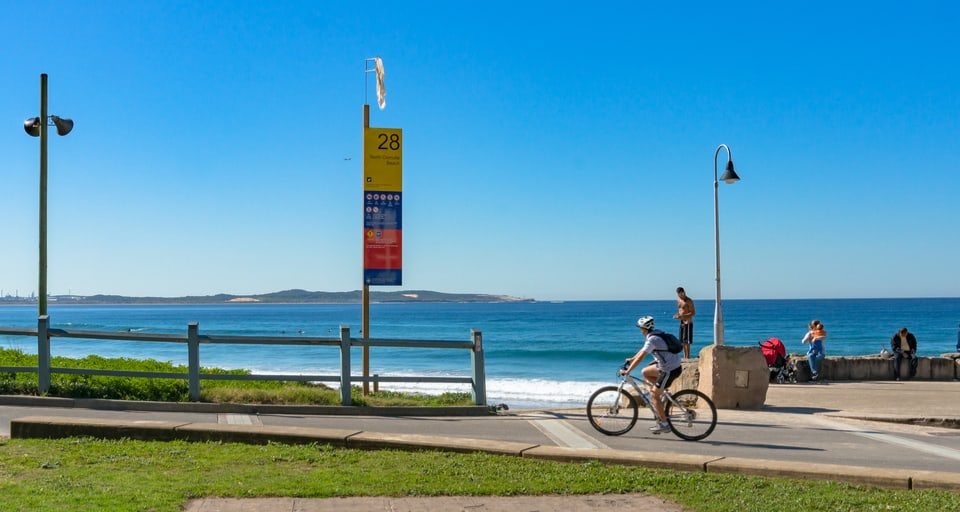 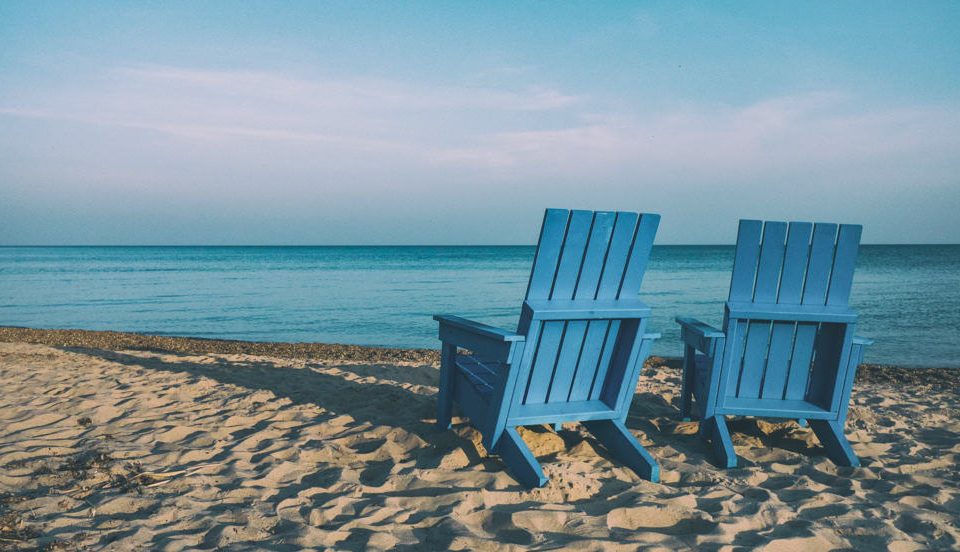 SIZING UP SELF MANAGED SUPER FUNDS 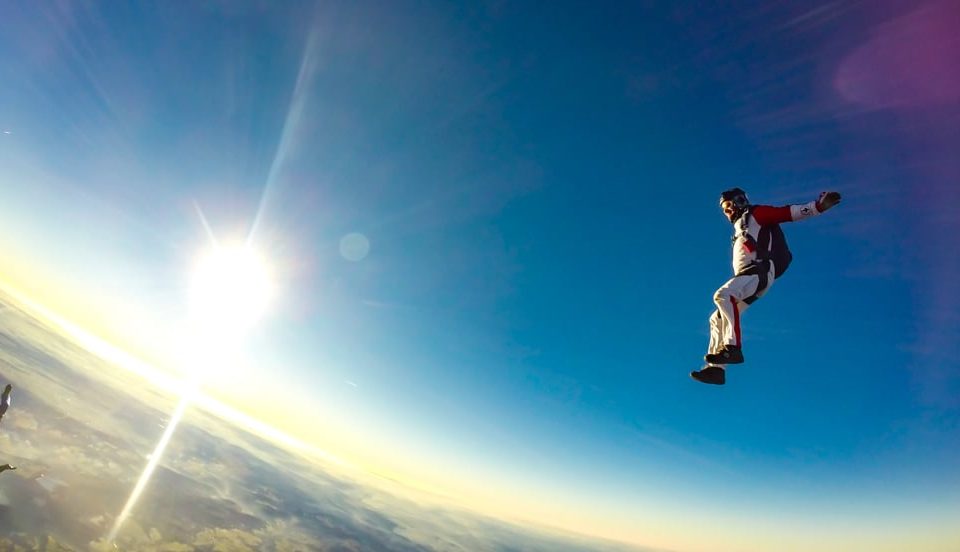 MY LIFE IN FIRSTS, 12 MONTH REVIEW